The Tales of Beedle the Bard, Standard Edition

The Tales of Beedle the Bard, Standard Edition


The Tales of Beedle the Bard, a Wizarding classic, first came to Muggle readers’ attention in the book known as Harry Potter and the Deathly Hallows. Now, thanks to Hermione Granger’s new translation from the ancient runes, we present this stunning edition with an introduction, notes, and illustrations by J. K. Rowling, and extensive commentary by Albus Dumbledore. Never before have Muggles been privy to these richly imaginative tales: “The Wizard and the Hopping Pot,” “The Fountain of Fair Fortune,” “The Warlock’s Hairy Heart,” “Babbitty Rabbitty and Her Cackling Stump,” and of course, “The Tale of the Three Brothers.” But not only are they the equal of fairy tales we now know and love, reading them gives new insight into the world of Harry Potter.

The stories are accompanied by delightful pen-and-ink illustrations by Ms. Rowling herself, featuring a still-life frontispiece for each one. Professor Dumbledore’s commentary—apparently written some eighteen months before his death—reveals not just his vast knowledge of Wizarding lore, but also more of his personal qualities: his sense of humor, his courage, his pride in his abilities, and his hard-won wisdom. Names familiar from the Harry Potter novels sprinkle the pages, including Aberforth Dumbledore, Lucius Malfoy and his forebears, and Sir Nicholas de Mimsy-Porpington (or “Nearly Headless Nick”), as well as other professors at Hogwarts and the past owners of the Elder Wand. Dumbledore tells us of incidents unique to the Wizarding world, like hilariously troubled theatrical productions at Hogwarts or the dangers of having a “hairy heart.” But he also reveals aspects of the Wizarding world that his Muggle readers might find all too familiar, like censorship, intolerance, and questions about the deepest mysteries in life.

Altogether, this is an essential addition to our store of knowledge about the world and the magic that J. K. Rowling has created, and a book every true Harry Potter fan will want to have for their shelves.

This purchase also represents another very important form of giving: From every sale of this book, Scholastic will give its net proceeds to the CHILDREN'S HIGH LEVEL GROUP, a charity cofounded in 2005 by J.K. Rowling and Baroness Nicholson of Winterbourne, MEP. CHLG campaigns to protect and promote children's rights and make life better for vulnerable young people. www.chlg.org

Published by the Children's High Level Group, in association with Arthur A. Levine Books, THE TALES OF BEEDLE THE BARD will be available December 4, 2008.

at November 22, 2008
Email ThisBlogThis!Share to TwitterShare to FacebookShare to Pinterest
Labels: J.K. Rowling, Standard Edition, The Tales of Beedle the Bard 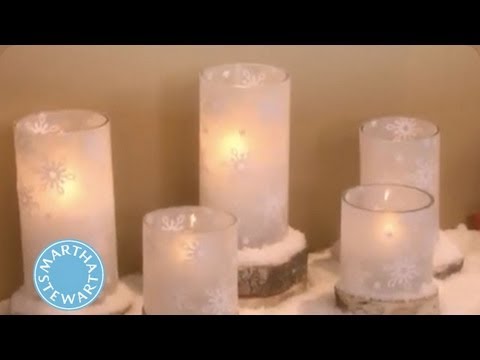 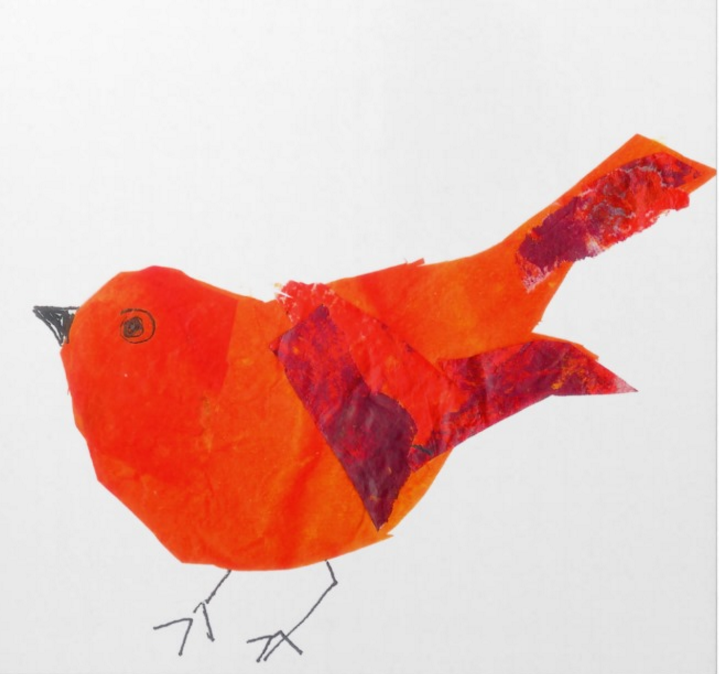 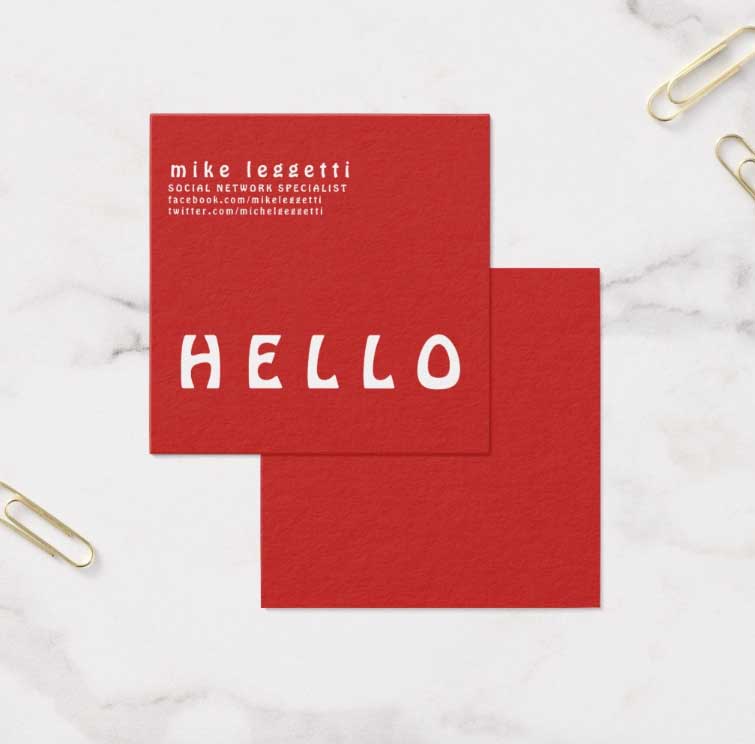